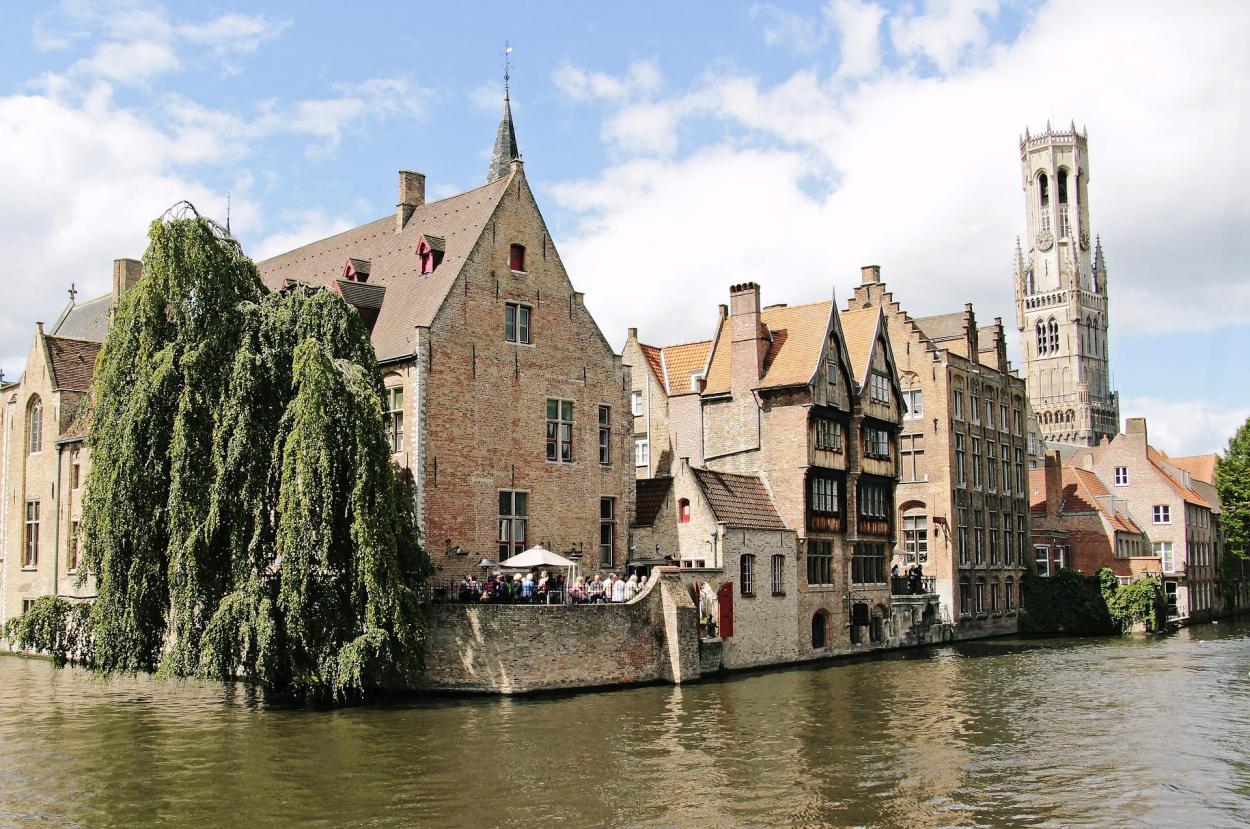 As I close in on 100 countries visited in a lifetime of roaming and working abroad, I’m retracing my route towards that “100 Club” and sharing impressions collected along the way.

What could I say about Belgium back then? That it was a land of waffles and Trappist beers? Of quaint medieval streets and squares? That it was the beating heart of the EU? How a famous son had delighted generations of kids worldwide with his Tintin cartoon books? In truth, very little came into focus on that whistle-stop tour of Brussels and Bruges; I left pretty much as I had arrived, with a jumble of impressions and stereotypes plus some blurry photos of the Atomium.

Unsurprising. After all, I was mid-interrail, tumbling bleary eyed each day from a sleeper carriage into an unfamiliar city to binge on must-see sights before rattling off into the night again to who knew where. The budgeting habits of a student, who could conjure up a meal for under 50p (if beans on toast counts as a meal), demanded that maximum value be extracted from the interrail pass; it had to serve as both hotel and means of ticking off as many European nations as possible.